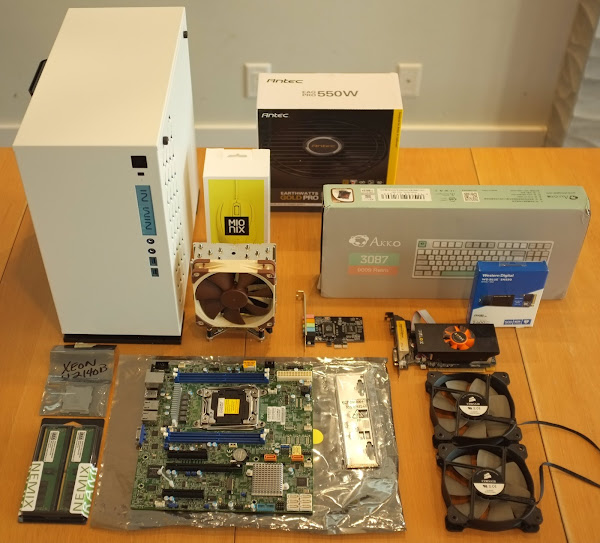 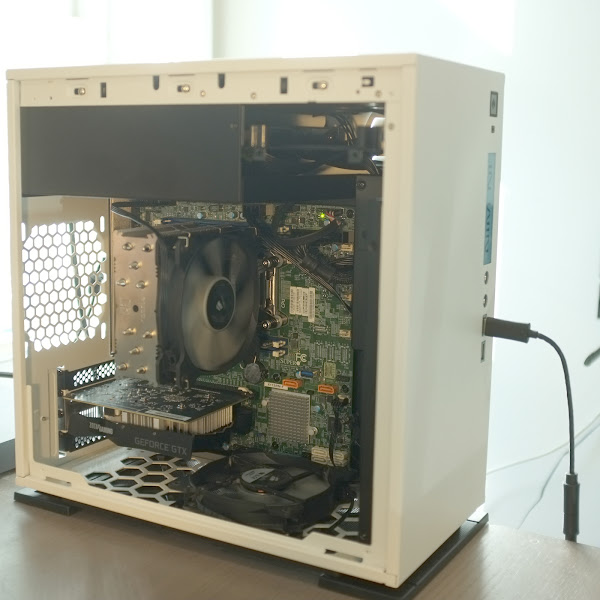 Some things I learned along the way:
Posted by Bram at 11:58 AM No comments: 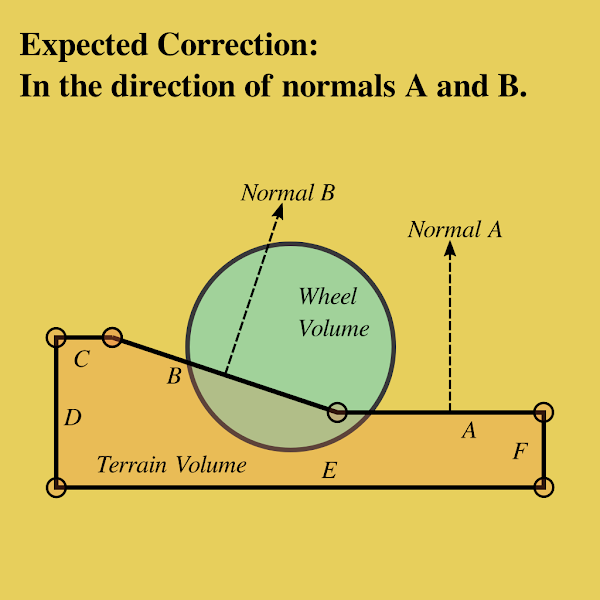 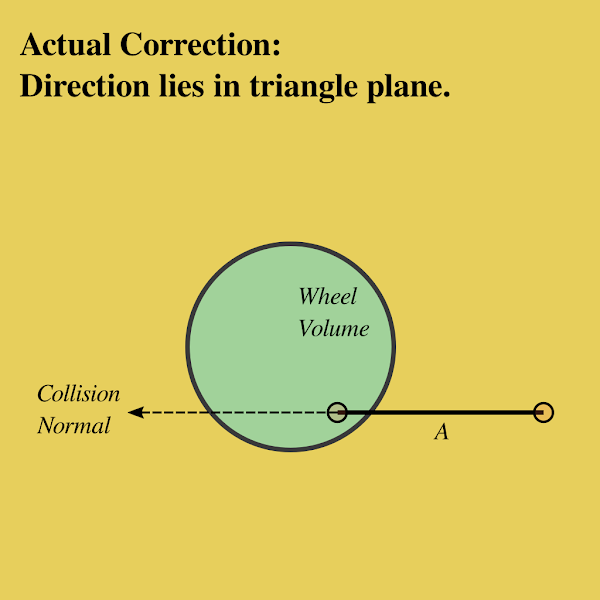 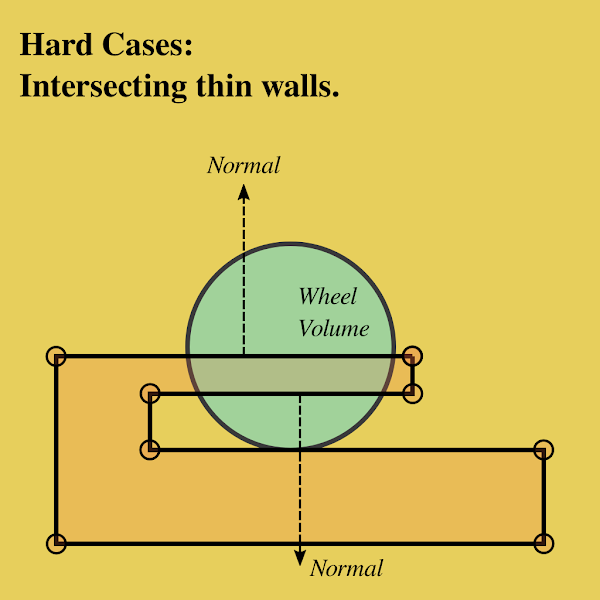 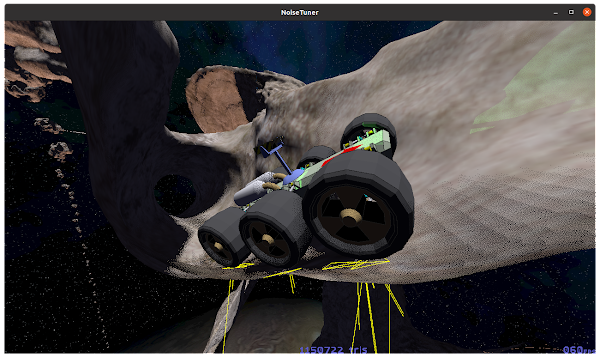 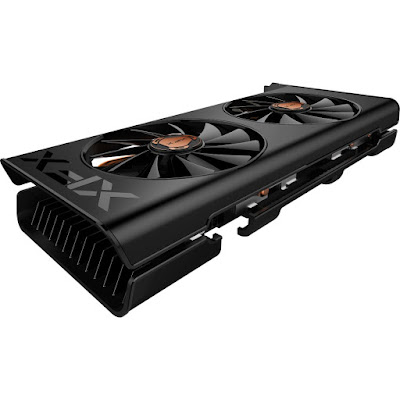 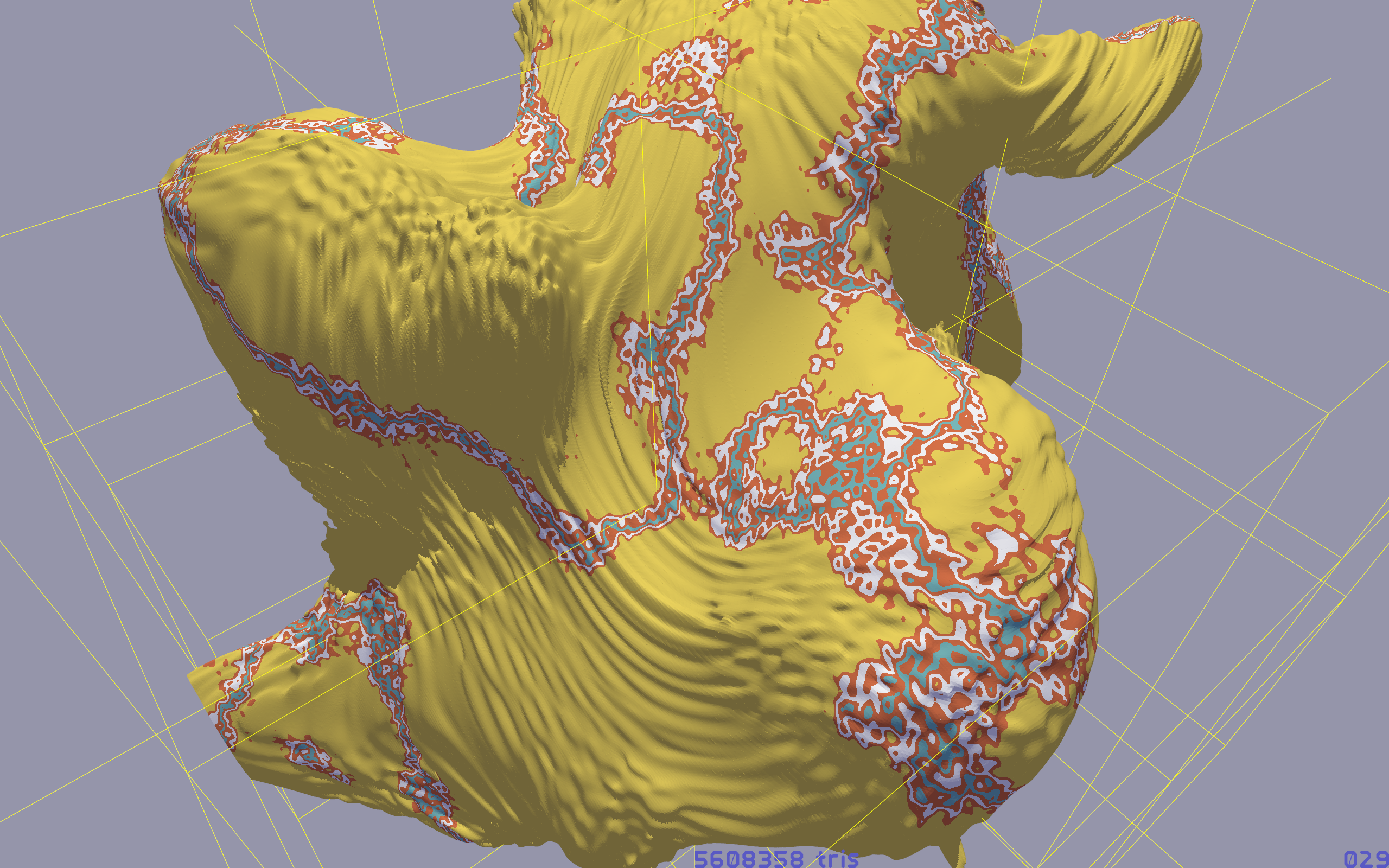 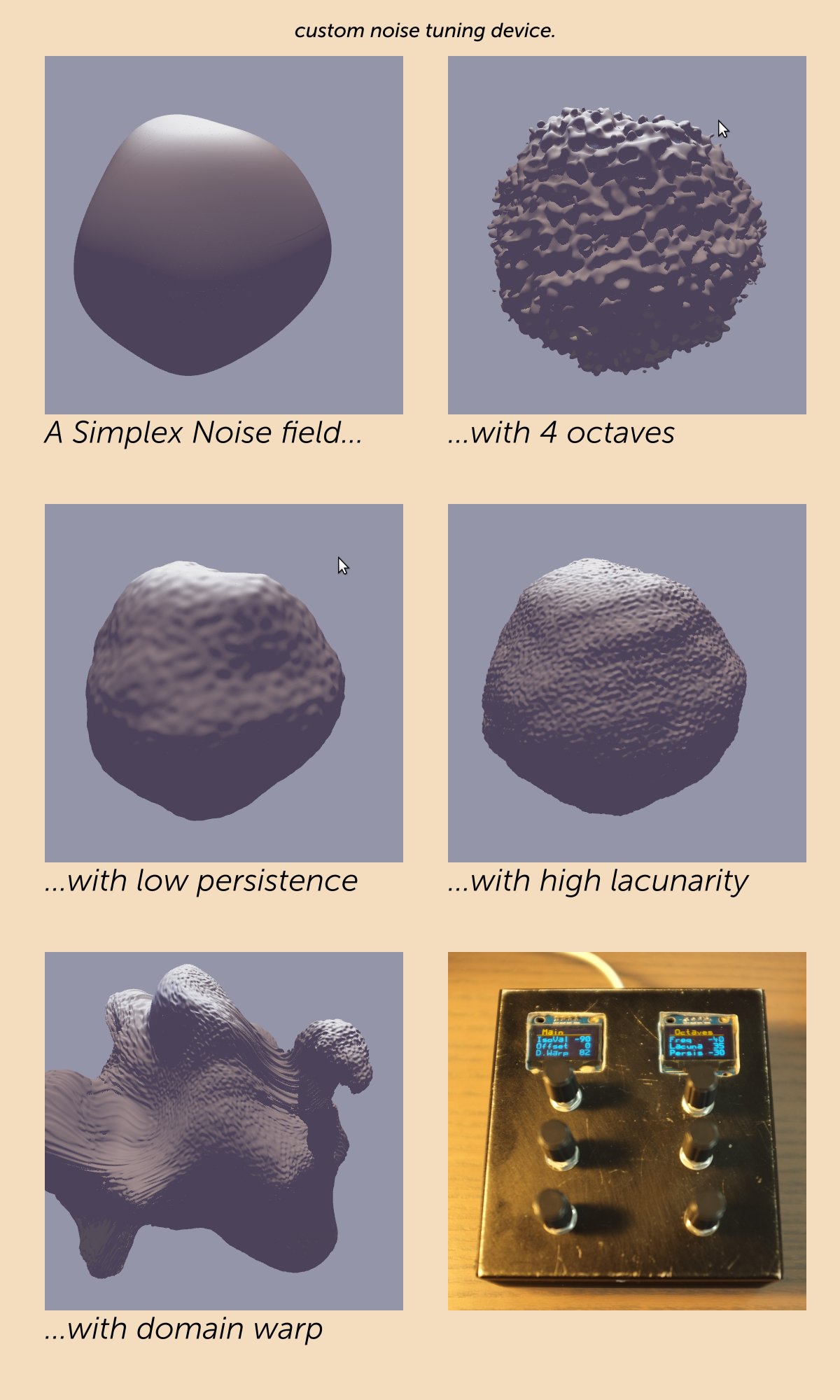